Margarite Geraldine Gibson, a licensed donkey operator in Yorkshire has been banned from keeping animals for life after pleading guilty to four animal welfare offenses when she appeared before Scarborough Magistrates’ Court last week (Jan 12).

Gibson, (d.o.b 16/10/1945), of Netherby Close, Sleights, Whitby, who ran Whitby Donkeys on the local beach, was found by The RSPCA and The Donkey Sanctuary with 25 animals in poor conditions.

Gibson told Inspector Little she had struggled with veterinary care and farrier treatment due to Covid 19. This caused her to struggle financially and a GoFundMe fund-raising initiative had previously raised £22,000 and Gibson said she still had some of that money but was trying to make it last.

The court heard how the RSPCA was sent to the address along with staff from the Donkey Sanctuary on February 24 last year following concerns about the welfare of a number of equines in her care. 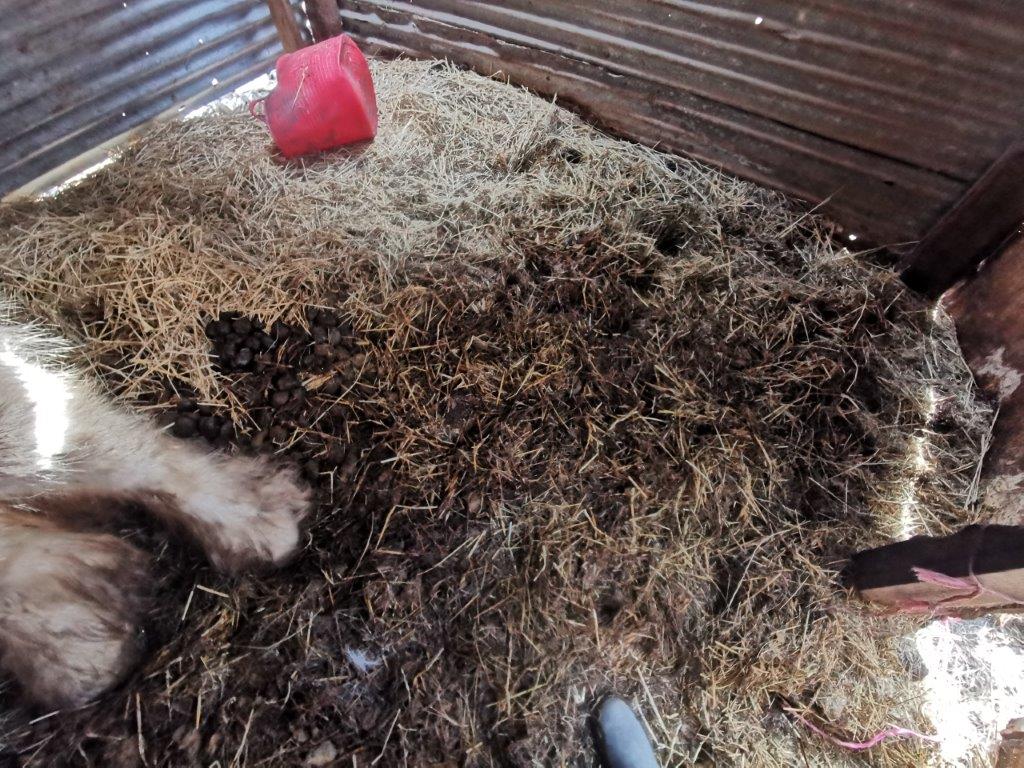 RSPCA inspector Claire Little heard Gibson had 13 donkeys, 11 ponies, and one mule at the site. They were housed in a paddock which had many hazards, while other mules, donkeys, and ponies were crowded together in stables with little or no access to forage or water.

Claire said: “It was apparent when looking at the various stables and sheds being used that there was no hay available and no water available to the animals that were inside the buildings. 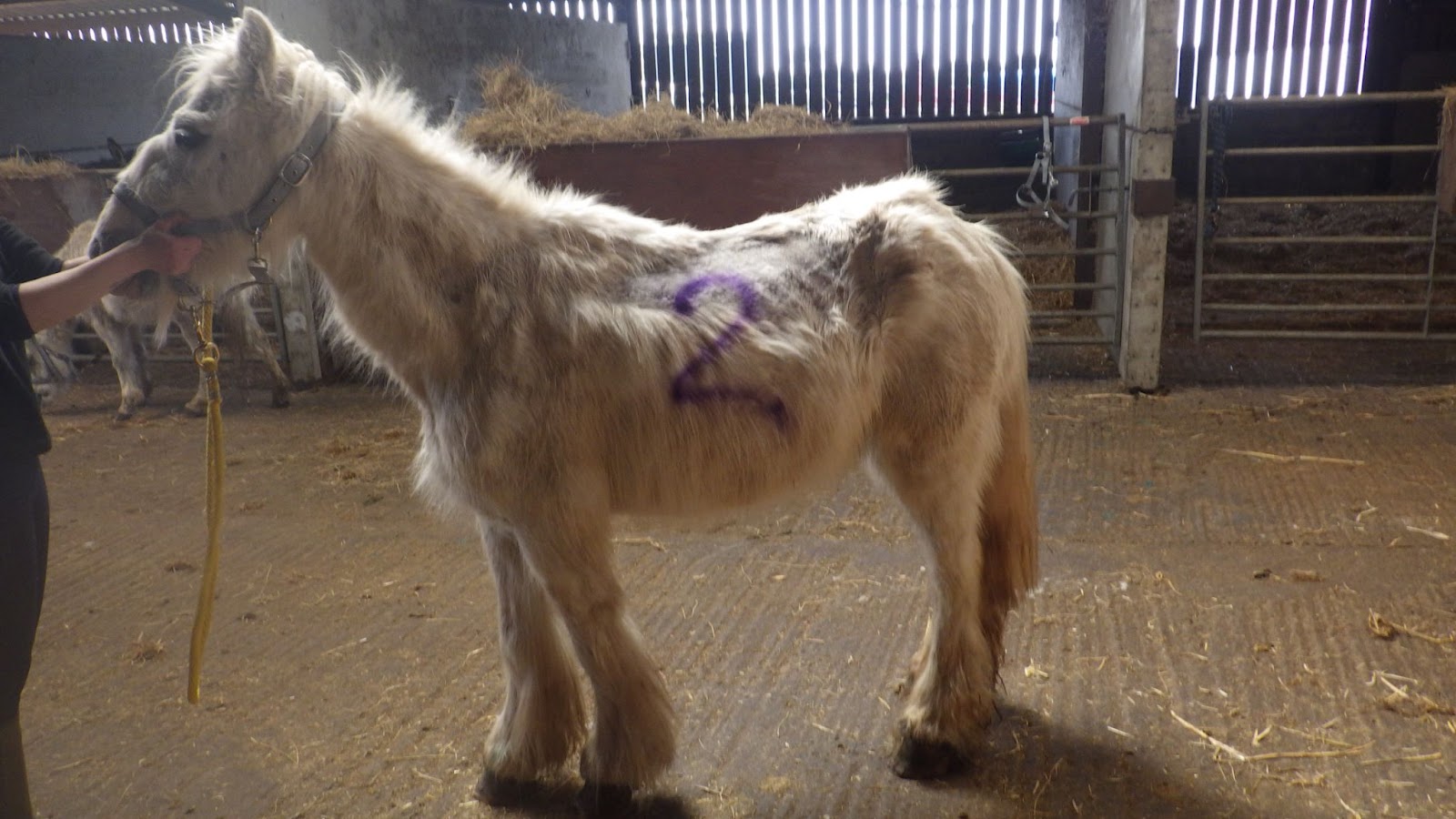 “There were multiple donkeys seen in the barn / lean to area at the rear of the stables. The ground appeared to comprise a thick layer of straw and faeces.

“There was a water butt outside that appeared to be collecting rain water- this water was not available to the animals, but they were seen straining to access it.

“There were three stables all in a state of disrepair. All the doors were held together with rope or baler bind, as bolts were either missing or unable to meet due to the bowing wooden doors and the accumulation of deep wet litter bedding. There was no hard standing and the overcrowded stables contained multiple animals.”

Inside the stables a number of donkeys were found to be underweight with their spine and pelvis clearly visible; while others had poor coats, with lice and scabs visible on their bodies.

Some also had other health concerns – such as lameness and dental issues. Others had long overgrown hooves so were struggling to walk and others had a hoof infection known as thrush, which was so severe it was causing their feet to bleed.

Eight ponies in the field also appeared in poor condition and there was very little grazing available and no supplementary hay was visible.

She was offered relinquishment as an option to reduce the number of animals in her care and related costs, but declined the offer. 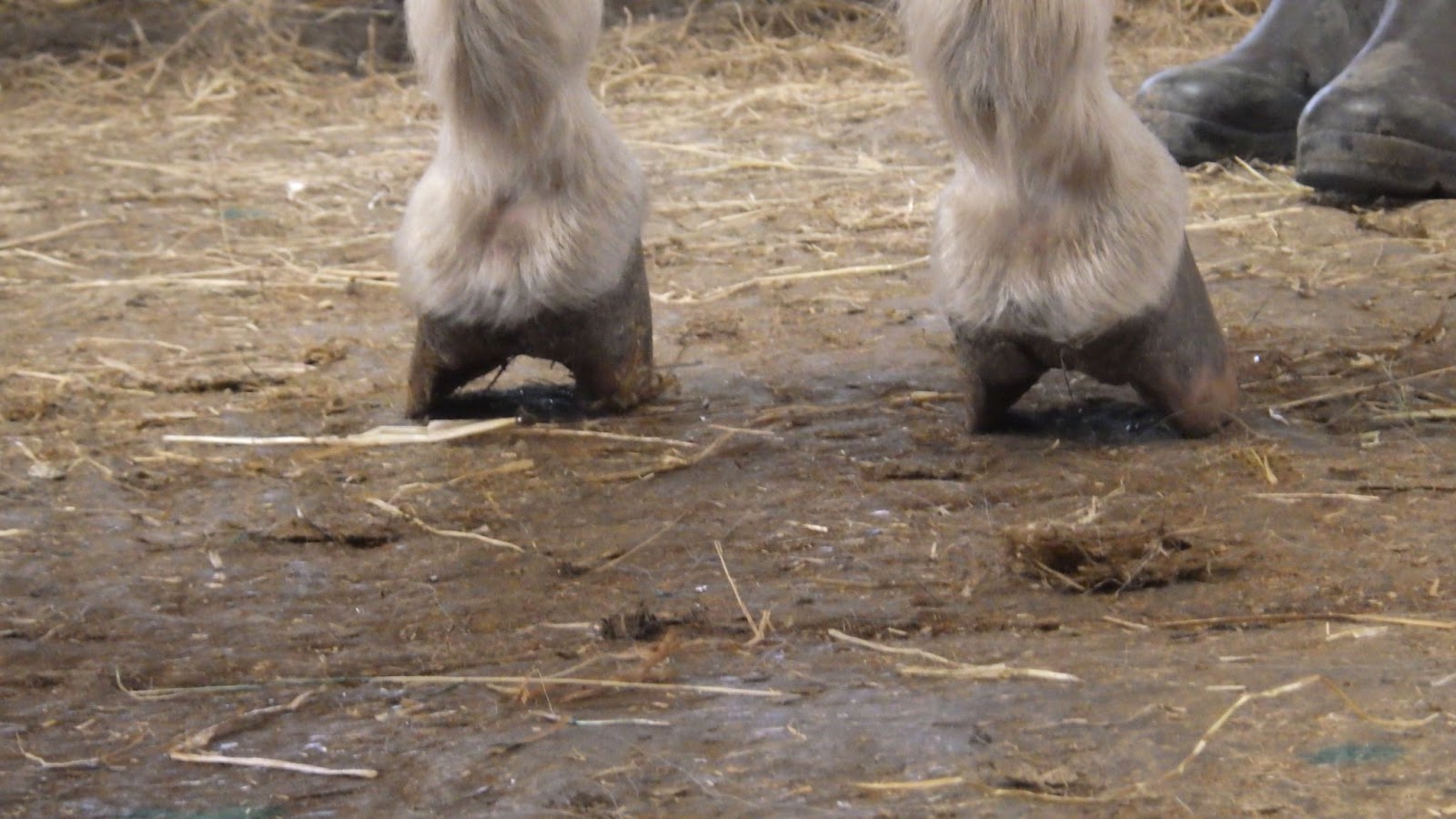 The RSPCA advised Gibson that she would need veterinary care for some of the equines as well as farrier care and was given a chance to improve the care of the animals and their living conditions.

Further ongoing support and help were offered but it soon became clear further intervention was needed.

On a return visit it was found that no improvements had been made and there was no hay or water for the stabled donkeys and ponies. Gibson signed over 25 equines into the care of the RSPCA and The Donkey Sanctuary. 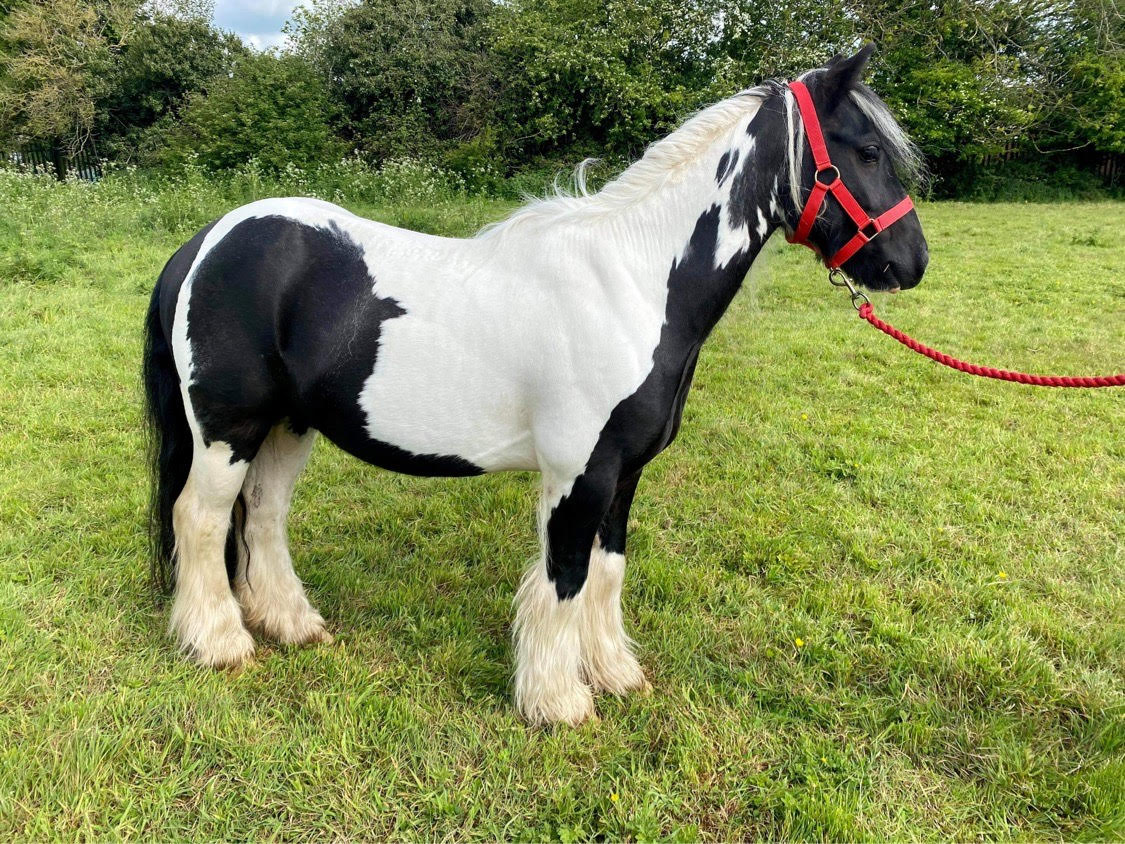 The court heard how the RSPCA, The Donkey Sanctuary and World Horse Welfare have been involved with the defendant since 2016 on an ongoing basis in an effort to assist her to improve equine welfare.

Gibson’s solicitor added it was a sad end to a very long history of working with equines for over 60 years and she had run a donkey ride business on her local beach for 30 years.

As well as the life ban on keeping animals, Gibson was also given a 14 week prison sentence suspended for two years and ordered to pay £350 costs and a £128 victim surcharge.

All the equines are now recovering well either at the RSPCA’s Fell Edge Animal Centre or in the care of The Donkey Sanctuary, and they will be rehomed soon. One called Prince is pictured above now in full health.

One Thought to “GoFundMe Appealer Gibson Banned from Keeping Animals”

Doughnuts and Olympic dreams for Falco and Tim Price

Best low sugar treats for your horse or pony

What can we learn from horse herds?