From 14–17 March, show jumping’s elite will gather in The Netherlands to compete at The Dutch Masters. The highlight of this prestigious event, which last year became part of the Rolex Grand Slam of Show Jumping, will be the Rolex Grand Prix on Sunday 17 March.

For more than 60 years, Rolex has cultivated a special relationship within the equestrian world and the brand’s commitment to the sport is highlighted by its support for many leading international events. Last year, more than 60,000 spectators attended The Dutch Masters, which has been a showcase for equestrianism since 1967. Its heritage and uncompromising standards make the event the perfect partner for the Swiss watchmaker, paralleling the brand’s own rich tradition of continuing excellence.
To be successful at any of the four Majors in the Rolex Grand Slam of Show Jumping requires boldness and precision from horse and rider combinations. Each Major is an exacting test of courage and ability, and at ’s-Hertogenbosch, competitors can expect a thorough examination of their mettle on a course designed by Louis Konickx (NED), a world leader in his field with a reputation for finesse and accuracy in his layouts. 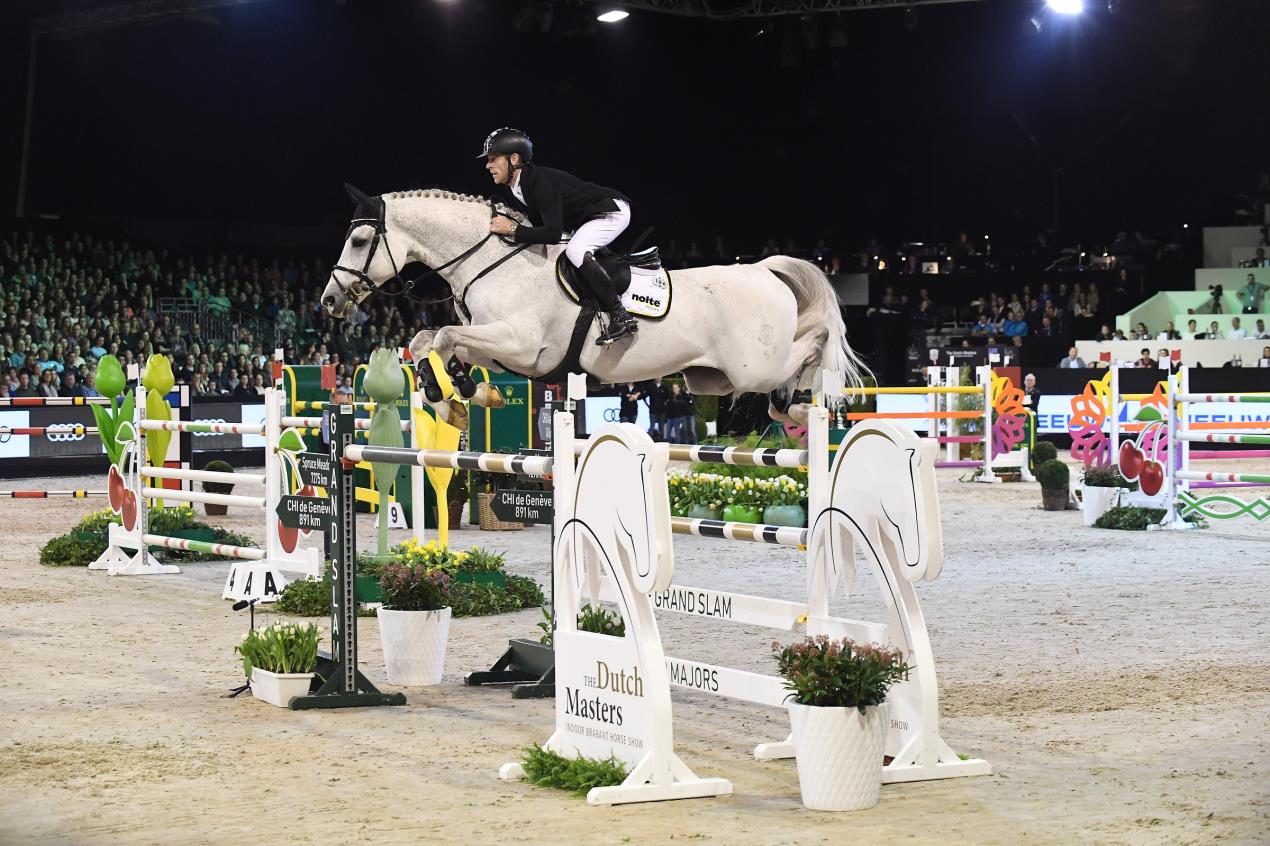 Germany’s Marcus Ehning remains in contention for the Rolex Grand Slam, finishing a spectacular 2018 season with victory in the Rolex Grand Prix at the CHI Geneva in December, having also triumphed at the CHIO Aachen in July. A winner at The Dutch Masters in 2016, he will be determined to maintain his rich vein of form.
World No. 1 Steve Guerdat (SUI) leads the roster of Rolex Testimonees among the 40 competing riders. He, too, will be looking to start the new season in the manner he finished the last, having won the Rolex IJRC Top 10 Final at the CHI Geneva. “As part of the Rolex Grand Slam, the Majors are the most important shows for me,” he said. “I am now fully focused on The Dutch Masters and will certainly be aiming to win the first Major of 2019.”
Guerdat will be joined by America’s Kent Farrington, one of the sport’s most daring and courageous competitors, who will be travelling from the Winter Equestrian Festival in Florida to compete at ’s-Hertogenbosch, along with former Rolex Grand Prix champion at the show, France’s Kevin Staut (2014).
A doubtless patriotic crowd will give home-grown hero Jeroen Dubbeldam a rousing reception as he competes against the likes of Great Britain’s Scott Brash, who in 2015 became the only rider to have completed the Rolex Grand Slam of Show Jumping with three successive victories. Bertram Allen (IRE), Rolex’s youngest Testimonee and a member of the Rolex New Guard, will also by vying for the title, looking to improve upon his fourth-place finish in 2018.
In addition to the wealth of elite show jumping talent on display at The Dutch Masters, spectators will welcome Isabell Werth, the world’s most decorated dressage rider. The German has achieved countless honours during her illustrious career and continues to excel at the highest levels of her sport. 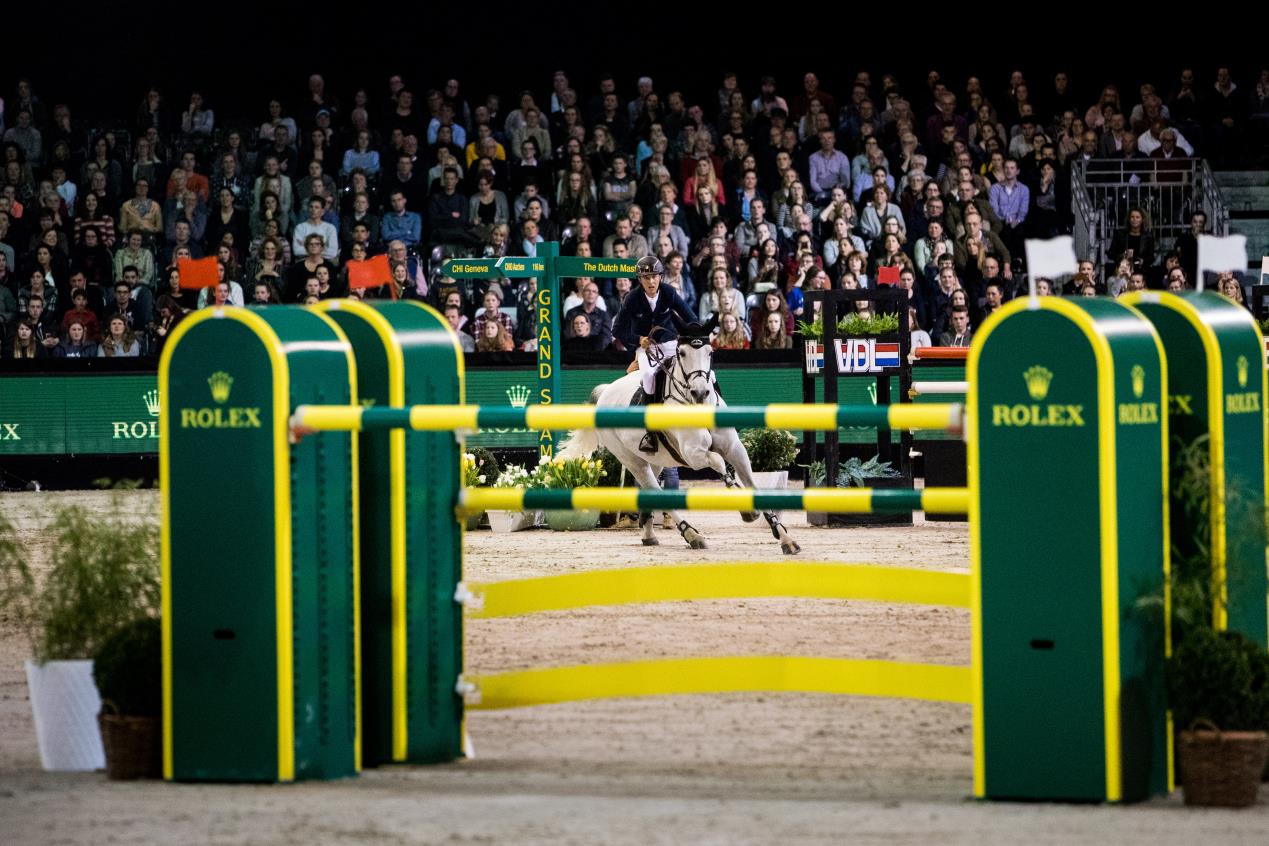