Organisers of the Olympia, The London International Horse Show are delighted to announce that a brand-new event, ‘Dressage Unwrapped’ will take place on Monday 16 December at 4pm. Under the glass roof of Olympia Grand, three of Britain’s most celebrated dressage riders, Carl Hester, Gareth Hughes and Richard Davison will unwrap the secrets of dressage for the Olympia audience.

We are absolutely delighted to be hosting our first ever ‘Dressage Unwrapped’ at this year’s Show and are proud to be welcoming Carl, Gareth, Richard, Pippa and Richard to the arena. I’m looking forward to hearing about the other mystery guests.

In a ninety-minute event they will explore all aspects of dressage including; producing, training and managing dressage horses, what it means to compete and how to cope with the pressures of competition. There will be plenty of entertaining discussion between the three of them and perhaps a few disagreements along the way. Whatever happens, the crowd will certainly learn something and definitely be entertained. 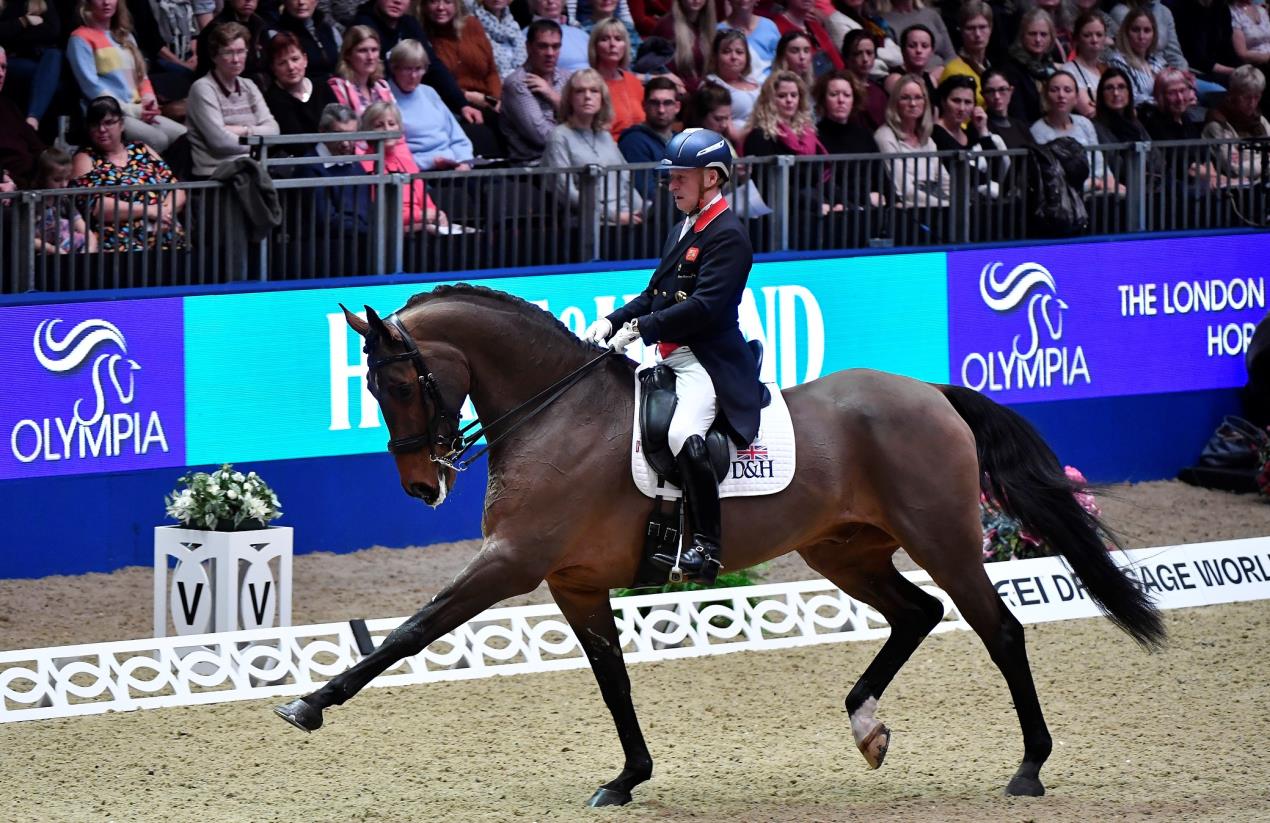 Hester, Hughes and Davison will invite some of their well-known equestrian friends as students to help them demonstrate their points. To date these include Performance Manager to Britain’s Senior Eventing Team, Richard Waygood and one of Britain’s best loved eventers, Olympic, World and European Medalist Pippa Funnell. Further celebrated equestrian guests are to be announced in the near future. 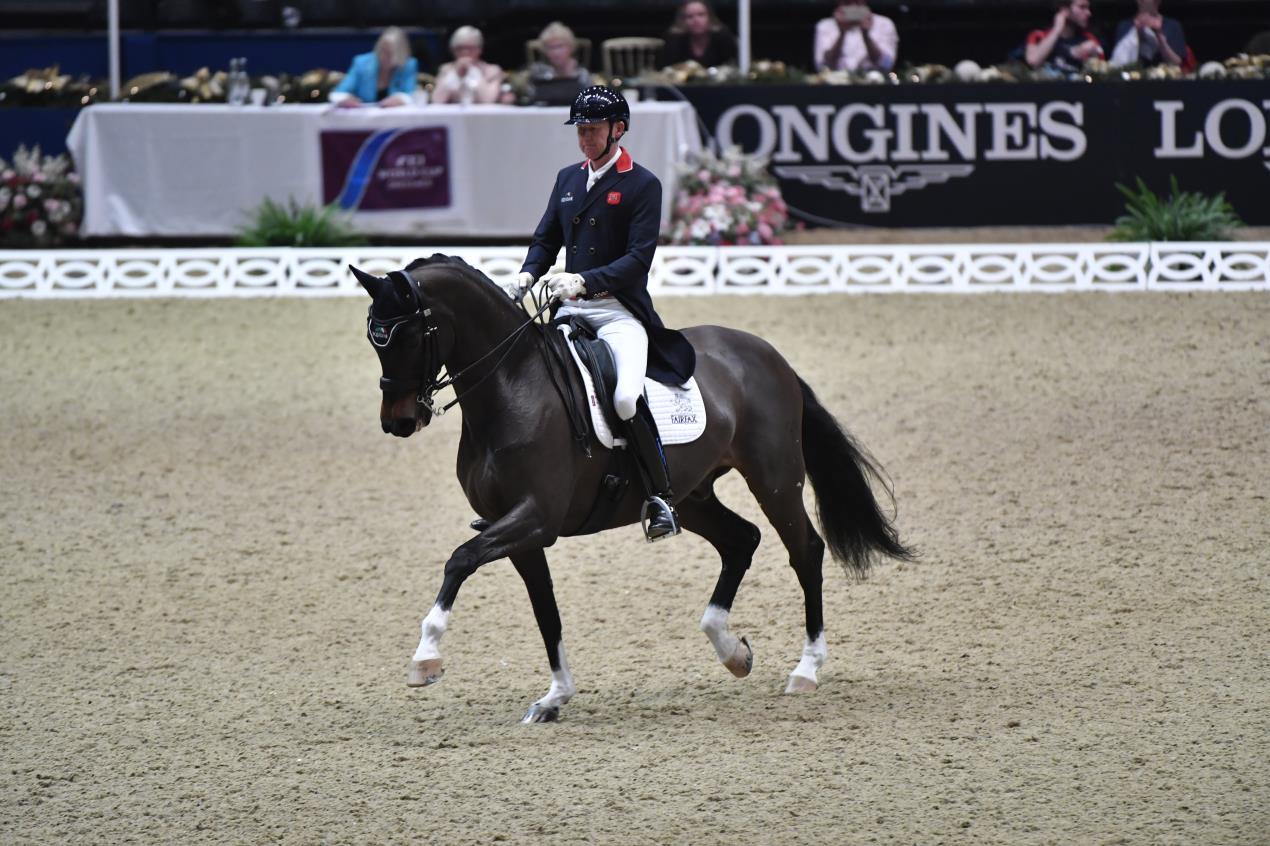 ‘Dressage Unwrapped’ will take place on Monday 16 December, at 4pm, as a part of Monday’s already publicised mix of displays from The Shetland Pony Grand National, The Musical Ride of the Household Cavalary, Jean François Pignon and his new ‘Black and White’ display and the FEI World Cup™ Dressage Grand Prix supported by Horse & Hound.

This website uses cookies to improve your experience while you navigate through the website. Out of these, the cookies that are categorized as necessary are stored on your browser as they are essential for the working of basic functionalities of the website. We also use third-party cookies that help us analyze and understand how you use this website. These cookies will be stored in your browser only with your consent. You also have the option to opt-out of these cookies. But opting out of some of these cookies may affect your browsing experience.
Necessary Always Enabled
Necessary cookies are absolutely essential for the website to function properly. These cookies ensure basic functionalities and security features of the website, anonymously.
Functional
Functional cookies help to perform certain functionalities like sharing the content of the website on social media platforms, collect feedbacks, and other third-party features.
Performance
Performance cookies are used to understand and analyze the key performance indexes of the website which helps in delivering a better user experience for the visitors.
Analytics
Analytical cookies are used to understand how visitors interact with the website. These cookies help provide information on metrics the number of visitors, bounce rate, traffic source, etc.
Advertisement
Advertisement cookies are used to provide visitors with relevant ads and marketing campaigns. These cookies track visitors across websites and collect information to provide customized ads.
Others
Other uncategorized cookies are those that are being analyzed and have not been classified into a category as yet.
SAVE & ACCEPT