Olympic eventer and World Horse Welfare Patron, Alex Hua Tian, has raised almost £3,500 for the charity through auctioning a selection of stunning images of his horses kindly donated by world-renowned photographer, Matthew Seed.

The auction was held as part of an event hosted by The Hurun Report at The Roosevelt Club in Shanghai to celebrate Alex’s qualification for the Rio Olympics which take place in just two months’ time. Alex made his Olympic debut in 2008 when he became the youngest eventer ever to compete at the Olympics and also the first person in history to represent China in an Olympic equestrian event. Most recently, Alex achieved his first three-star international win on British soil when he scooped first place in Leg 2 of the Event Rider Master series at the 2016 EquiTrek Bramham International Horse Trials. 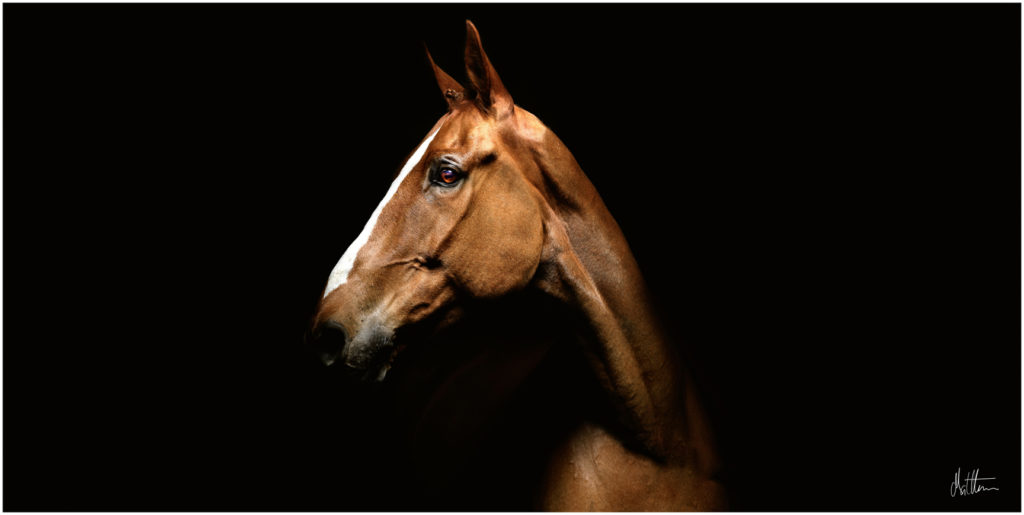 “It’s really important for everyone to remember that there are hundreds and thousands of horses all over the world but also here in the UK that are invisible and suffering in silence. It is vital that we all take a moment to reflect on that fact and do our bit, every single one of us, do even just one little bit to help improve the lives of these horses.”

Matthew has been an avid supporter of World Horse Welfare’s work for many years, first holding a unique exhibition of photographs taken at the charity’s Penny Farm Rescue and Rehoming Centre in 2012. Matthew said:

“Alex was keen to raise awareness of World Horse Welfare at the Shanghai event and so I agreed to donate a framed fine art photograph of each of his three Olympic horses for a charity auction on the night.

“I’m thrilled that the event was a success and I am delighted to have helped raise funds for World Horse Welfare.”

“We are so grateful to both Alex Hua Tian and Matthew Seed for organising this fabulous fundraising event and using is as an opportunity to raise awareness about World Horse Welfare’s work and raise vital funds at the same time. We’d also like to extend a big thank you to those who purchased the photographs and now not only have some beautiful new pieces of art but have helped improve lives of horses all over the world through their kind donations.”